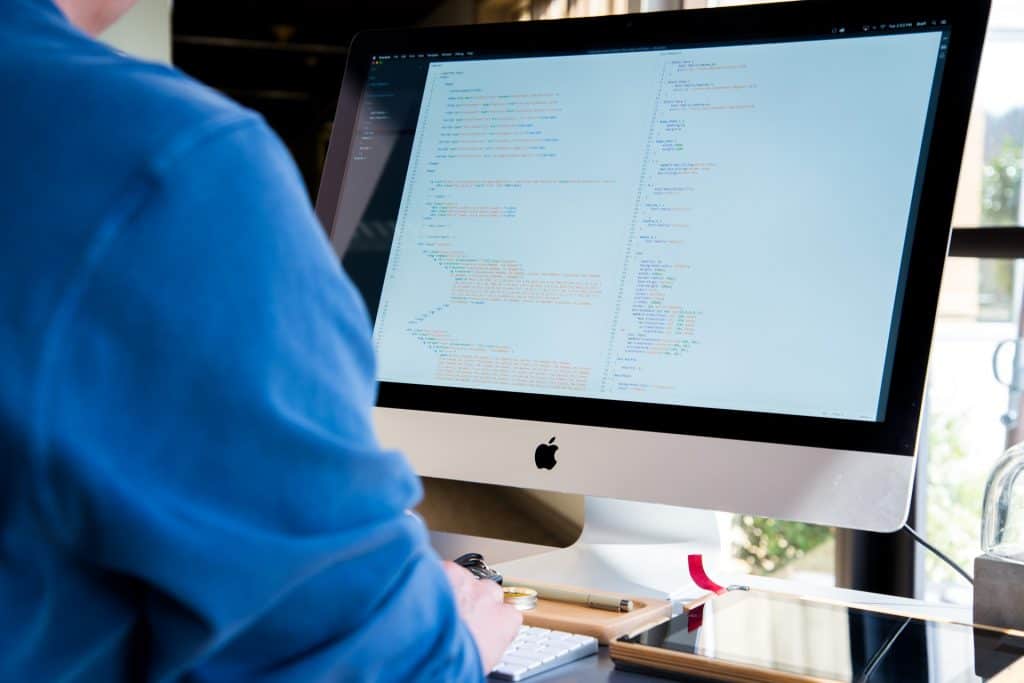 98 percent of US hospitals have implemented electronic health records, but how are institutions using this newly digitized data? A recent survey finds that CIOs remain focused on the most obvious and immediate benefit of EHR data – improving clinical outcomes.

The survey was conducted by LeanTaaS, a company using data science to address operational problems in healthcare. They surveyed senior health IT leaders at CHIME (the professional organization for CIOs) to learn about their perceptions of EHR data and attempts to increase operating margins and revenue.

Findings from a recent LeanTaas survey of CIOs at CHIME

The findings aren’t surprising, but they do reveal some limitations to the ways health IT leaders are approaching EHR data. The largest group of CIOs (24 percent) identified improving clinical outcomes as the most effective use of a hospital’s EHR. Just 10 percent said increasing operational efficiencies was at the top of their list. A smaller number focused on reducing readmissions and unnecessary admissions.

As a company focused on operational efficiencies in healthcare, LeanTaas is obviously a little frustrated by the results. Sanjeev Agrawal is President and CMO of LeanTaas. As he wrote in a blog post, “The survey reveals a continued disconnect between the availability of EHR data and its ability to influence both revenue and operating margins in hospitals.”

Health IT in the United States: 5 numbers to know

While healthcare providers have gotten better at making EHR data work for patients, fewer are harnessing its potential to streamline operations.

The LeanTaas survey is consistent with the 2017 Health Care’s Most Wired survey, which measures the level of IT adoption in US hospitals and health systems. As one CIO at UCHealth in Aurora, Colorado reported, “We now have access to data we previously never saw possible. But we are just getting started in realizing how we can use that health care data and influence the next generation of health care IT and operational intelligence.”

However, healthcare institutions are advancing their access and use of data to foster a culture of continuous improvement. For instance, 39 percent of Most Wired respondents said their hospital or system delivers applicable quality measures electronically to clinical leaders in real time. That’s an important first step to using hospital data to improve operations, and is up from 32 percent in 2016 and 26 percent in 2015.

Still, the LeanTaas CHIMES survey, “confirms the suspicions of many,” according to Agrawal. “Healthcare providers are moving slowly to incorporate data science into their approaches to all but the most obvious use cases.”