What blockchain means for healthcare 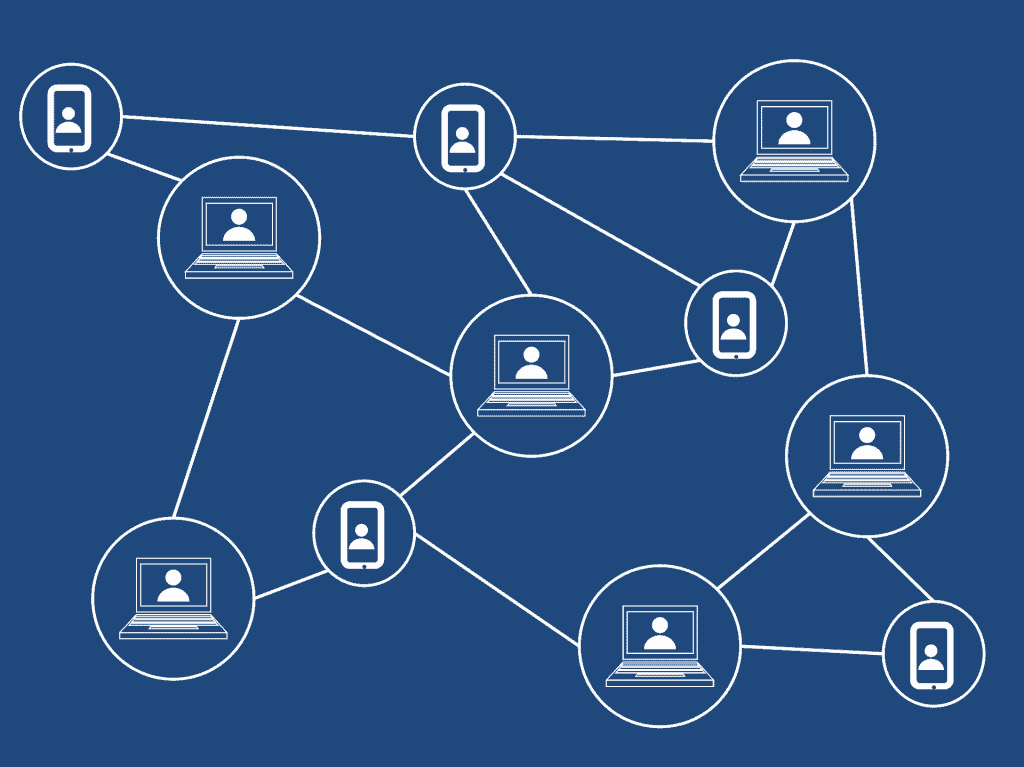 “Blockchain” has become a big buzzword in the last few years. Though most of us have seen it in the headlines, few could explain what it is (try asking your coworker).

You should care about blockchain because it isn’t just the magic behind cryptocurrencies like Bitcoin. It’s a new way of managing data with implications for lots of industries, including healthcare.

At its simplest, blockchain is a useful way of managing many types of data.

Blockchain – a chain of “blocks” – is a log of transactions that is replicated and distributed across multiple decentralized locations. It’s a digital ledger that logs transactions publicly and in chronological order, time-stamping each block and connecting it to the block that came before it.

So what’s so special about this chain of numbers?

The structure of blockchain makes it nearly impossible to modify the history of past transactions. Its open and decentralized nature creates a high level of security, which provides obvious benefits for any big data industry. For example, it could be a good way to manage health records while keeping identities secure.

Blockchain’s distributed quality is one feature that makes it secure, but there are others. Rather than dive into the weeds, true nerds may enjoy this accessible video explanation.

How is blockchain being used in healthcare?

Blockchain was popularized as the backbone of a cryptocurrency called Bitcoin, which nearly everyone has heard about by now.

But soon after Bitcoin’s founding in 2009, others realized that this technology could be useful for all sorts of data management scenarios. Storing medical records, creating a digital notary and collecting taxes are just a few examples.

In healthcare, the two most common use cases are interoperability and security.

One of the biggest challenges in healthcare is creating high integrity, usable records associated with a patient, even as they move through different providers and domains. A structure like blockchain could solve the interoperability challenge created by the current system of fragmented, proprietary electronic medical records.

As with most blockchain applications, the details get technical fast. What’s important is that a system like MedRec would give patients and providers one-stop access to their entire medical history across all providers they have ever seen. Also important is that patients would hold the unique “key” (identifier) that gives access to their part of the blockchain. This would give patients more control over their data than in the current system.

Concerns about cybersecurity have grown since US patient health data went digital in 2014. For example, the industry got a wake-up call in 2015 when 113 million patient records were hacked, mostly through three massive data breaches at Anthem, Premera Blue Cross, and Ecellus Health Plan.

A blockchain-based EMR system would avoid these problems by storing patient data in a decentralized ledger. Hacking one block (or patient record) is impossible without simultaneous hacking every other block in the chain’s chronology.

As author Bernard Marr recently summarized in Forbes, “Blockchain solutions have the potential to be the infrastructure that is needed to keep health data private and secure while reaping the benefits of connected medical devices.”

Interoperability and data security aren’t the only ways innovators are using blockchain for healthcare. The technology is being applied to drug supply chains, clinical trial recruitment, R&D collaboration and data sharing – you name it.

Although blockchain is currently changing healthcare, many applications are still in early stages. Healthcare organizations are testing and vetting how blockchain can support their operations, and new ideas are sure to emerge.